No, that is not an election campaign motto, although it sure could be. That, of course, is the well known thought process (for lack of a better term) behind Angela Merkel’s decision to open Germany’s borders to refugees back in 2015. 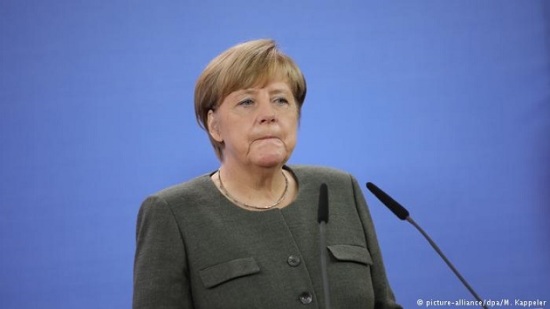 This thought process was not well thought out, however. To put it mildly.  That Germany is located in the center of Europe and thus far away from Europe’s actual southern border, for example, a border which we have now learned does not even exist, is one itsy bitsy problem here.

Countries like Italy and Greece are completely swampted now, of course. This is because countries like Austria took care of Germany’s problem by closing their borders. Now Angela Merkel is calling once again for a fairer distribution of refugees. Like for the eighty-seventh time already. But it is not clear what she means (what part of no don’t you understand?). Does she mean Italy and Greece when she calls for EU countries to show more solidarity in taking in the refugees? Which refugees does she mean? The million or two who made it into Germany before reality made sure legality got switched back on again – or the latest batch?

Using a complex mathematical formula I have just worked out, I would say that the whole thing is an incredibly big ugly mess caused by no one other than the German chancellor and that it is up to Germany now to take care of this problem. But that’s just me. Elections are approaching in Germany and her popularity here is as high as it has ever been. And no, I don’t have a complex mathematical formula to explain that. I am not in that league.

“I would take all the important decisions of 2015 the same way again.”

The truth will set you free. But not until it is finished with you.