And vigorously push for any and all legislation aimed at making life for Google & Co. as difficult as newsworthyly possible. They seem to have three main bad reasons, as far as I can tell, like I said, but if you can come up with any others, please don’t hesitate to let me know:

2) Google shamefully steals readers away from said newspaper publishers’ publications because, uh… Google News is actually one of the major sources of traffic to these German newspaper sites so, well, it’s the publishers who are getting the readers and making the money off of Google.

3) Google needs to be controlled ever more closely with ever stricter regulation and be restricted from including any of these said news articles without a publisher’s expressed written permission to “opt in” because, well… These newspapers can already “opt out” any old time they like simply by having their webmasters do so (a simple change to the robots.txt file will suffice).

And now that all of these outraged German publishers have decided to opt in to Google News anyway – now that they have been given the choice to do so – well, that makes all of this yet another typically complex German news story all in its own write and one which of course nobody else who is not German will be able to understand just right yet.

German lawmakers were clearly shocked upon learning that Google would not be warmly welcoming their proposed legislation to let publishers charge search engines for displaying newspaper articles. 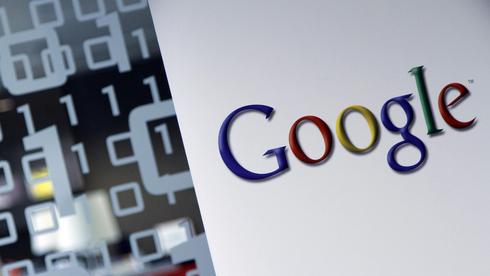 The search engine giant has reacted instead by initiating a campaign to mobilise public opinion against the proposed bill and calling for the public to “defend your web,” a company spokesman noting: “An ancillary copyright means less information for consumers and higher costs for companies.”

German Justice Minister Sabine Leutheusser-Schnarrenberger said that she for one was astonished that Google was trying to monopolise opinion-making. “Why, that’s our job,” she might have said.

“The campaign initiated by Google is cheap propaganda.”

The odds of hitting your target go up dramatically when you aim at it.