But he’s a full-time fool at his day job, I bet. 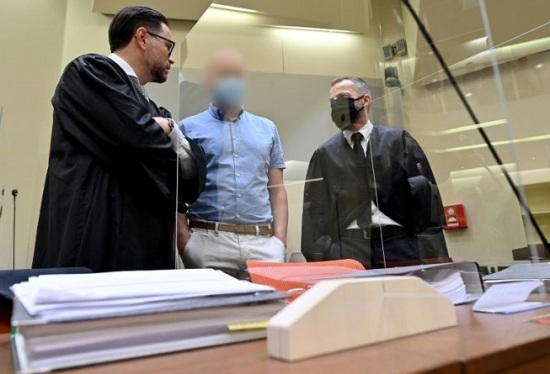 In a statement read by his lawyers, sports physician Mark Schmidt said he had started to aid individuals in 2012 but refrained from disclosing specific names.

He claimed he made no financial profit from the process but asked for 5,000 euros ($5,852) a year for his services and also asked for result-based bonuses.

“In the end I never made money from it, I always saw it as a hobby.”

The use of Ritalin for ADHD (ADHS in German) in Germany is now sinking for the first time in 20 years. And this despite the fact that more and more adults are now using it. 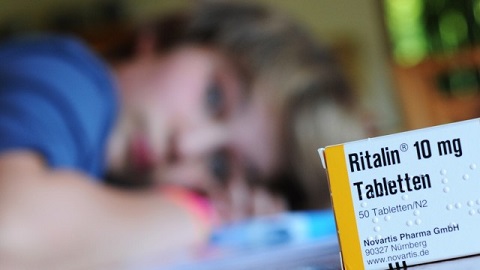 German families and even German doctors themselves are now coming to the shocking conclusion that not every German child with the fictitious disease needs to be prescribed a real medicine for it. So like, what do they do now? And how are they going to break it to the kids?

Some sociologists consider ADHD to be an example of the medicalization of deviant behavior, or in other words, the turning of the previously non medical issue of school performance into a medical one.

“ADHD is a prime example of a fictitious disease.”

Even after they’re dead, I mean.

Organ donations have dropped sharply in Germany following a scandal over alleged corruption at several transplant clinics. The German Foundation for Organ Transplantation says the number of organs donated fell almost 13 percent to 3,917 last year, the lowest figure in a decade.

Which reminds me of a joke…

An elderly patient needed a heart transplant and discussed his options with his doctor.

The doctor said, “We have three possible donors; tell me which one you want to use.

One is a young, healthy athlete who died in an automobile accident.

The second is a middle-aged businessman who never drank or smoked and who died in his private plane.

The third is a hospital administrator who just died after 30 years of service at a large medical center.”

After a successful transplant, the doctor asked the patient why he had chosen the donor he did. “It was easy,” the patient replied. “I wanted a heart that hadn’t been used.”

The price of dishonesty is self-destruction.