You know, as in Mario Draghi, the European Central Bank President?

Next to a photomontage of Draghi with fangs and dressed as a vampire, Bild’s headline read: “Count Draghila is sucking our accounts dry.”

Hoping to kick-start economic activity nearly a decade after the euro zone’s debt crisis, the ECB on Thursday cut interest rates deeper into negative territory and promised bond purchases with no end-date to push borrowing costs even lower.

“The horror for German savers goes on and on.”

That virtue is going to cost you in today’s Europe. 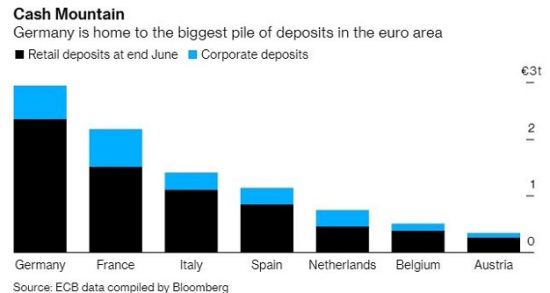 Germany in Uproar as Negative Rates Threaten Saving Obsession – Germany’s overcrowded banking industry has long contended with sub-par profitability, but after five years of negative rates, lenders are running out of ways to offset the hit to earnings. With the country gearing up for regional elections next month, the ECB is an easy target for a country known for its risk-averse attitude to money and its habit of hording savings in checking accounts. At 2.35 trillion euros ($2.6 trillion), no other country in the euro area has a larger pile of retail deposits.

“These suggestions show how far the undesired side effects of the ECB’s negative rates stretch.” 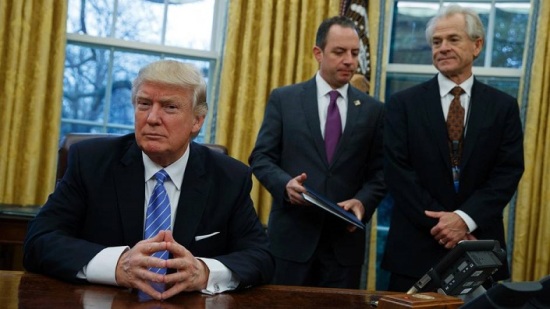 When it comes to the advantage that Germany has taken of the euro, Navarro is right about effect, if not motive.

The euro has been bad for German democracy and for German savers and may well ultimately prove to be a disaster for its taxpayers too, but it has been a boon for the country’s exporters. The euro is far weaker than the Deutsche Mark would have been (as was always likely to have been the case). This means that Germany’s decision to abandon its old currency in favor of the euro has acted as a disguised devaluation, a devaluation that has only deepened as the structural imbalances within the common currency have dragged the euro down still further.

Somebody call the President or something.

I’m gonna buy a mess of these. But like what will be my German Bund’s 10-year yield at -0.030 percent? I mean, will there still be any of my investment left?

“Nobody buys bunds at these yield levels thinking they are attractive. Demand for haven assets is being driven by fear of Brexit and growth concern. Investors are buying bunds as a hedge against uncertainty.”

That means 5 trillion (don’t ask, but it really does). And that’s how many euros German savers have set aside for a rainy day. 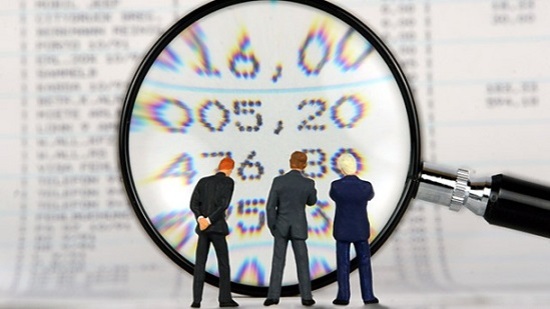 That’s going to be one rainy day.

Well, for one thing, they know better than anyone that they live in the notorious German Neidgesellschaft.

And for another thing… The figures show that private wealth in Germany is more unevenly distributed than in any other country in the eurozone. While the richest 1% have personal wealth of just short of one million euros on average, a quarter of adult Germans have no wealth or even owe money.

According to the latest ECB Vermögensstudie (wealth study), the Cypriots, of all people, are among the richest citizens in the euro zone. Germans, on the other hand, have come in at last place.

Wait a second. Wasn’t there something recently about Cyprus striking a 10-billion euro bailout deal with the European Union? I must have got that wrong (or the Cypriots certainly got that right).

In case you didn’t know it, Germans are sitting on a big honking tremendous pile of money. 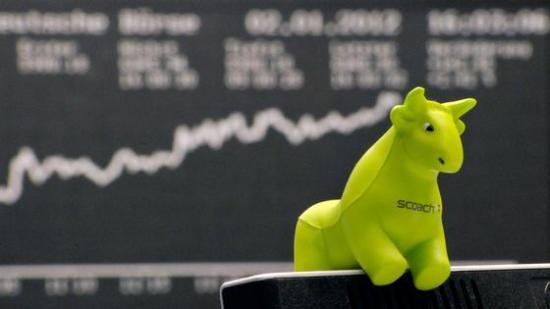 The Bundesbank thinks that German private households are in posession of ein paar tausend Milliarden or “a few thousand billion” euros (stick with that, believe me: Billion is Milliarde in German, trillion is Billion). They’ve got more set aside now then ever before, in other words; some 4.7 trillion euros.

And the punch line is that they seem to have invested most of it at those awful horrible dreadful banks they like to despise so much (they make big banks even bigger, you might say). Investments in real estate haven’t even been calculated here, by the way. Rereading this is starting to make my stomach hurt.

And what’s yours we probably don’t even want to talk about. 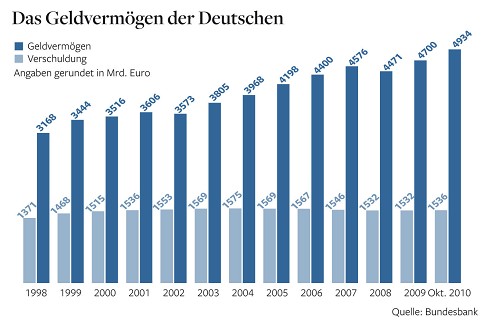 German households have never had as much money at their disposal as they do now = Germans have never been as rich as they are now. Private financial assets are now valued at 5000 billion euros here (is that more than a bazillion?).

In case you hadn’t noticed, German psychology is different than other kinds of folks’ psychology (volks-psychology?). At least when it comes to saving money it is. 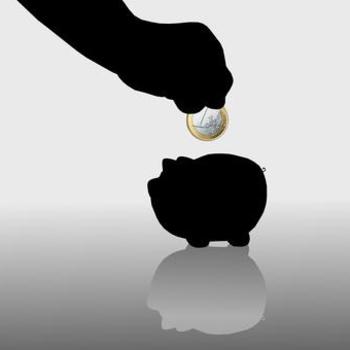 And that’s what’s happening now, again. Now that the financial crisis is ancient history and everything is booming here again and unemployment is supposedly under three million and milk and honey are flowing down the streets and into the gutter and all that, private Germans are saving more privately than ever–an average of about 11.5 percent of what they’ve earned this past six months.

And no, they don’t maybe know something that the rest of us don’t know. They’re just hamsters. It’s in their jeans. I mean genes.

PS: I’m thinking now it’s maybe just a big game or something that only the initiated (the Germans themselves) know about. Whoever has saved the most money by the time he or she dies, wins.

Don’t confuse the truth with the opinion of the majority.