Imagine that. “Racism on the rise in Germany” now too. 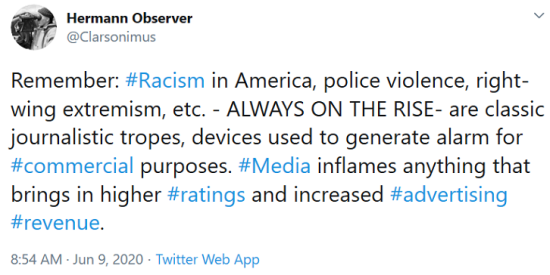 What would be the odds that Germany discovers racism is rising in Germany at the very same time US-Amerika discovers that racism is rising there? Like, right now. Suddenly. Simultaneously. Out of the blue, so-to-speak. It’s mind-boggling, don’t you think?

Unless, of course, racism – like fascism and all those other -isms out there – is ALWAYS rising. But that can’t be true. Otherwise this wouldn’t be considered a news article. It would be an artificial construct. It would be fake. And fake news is not allowed in Germany. It’s the law or something.

Recent statistics back up the protesters’ criticism and confirm a dismal trend: Racial discrimination has increased significantly in Germany.

According to the 2019 annual report presented Tuesday by the German Federal Anti-Discrimination Agency (ADS), the number of such cases reported in Germany rose by almost 10% to 1,176. They make up 33% of the cases dealt with by the agency. That is the largest share, and not for the first time: In 2016, it was already 25%. Since 2015, when 545 reported cases were listed, the number has more than doubled.

You know, Fascism? As in everybody I don’t agree with is Hitler? 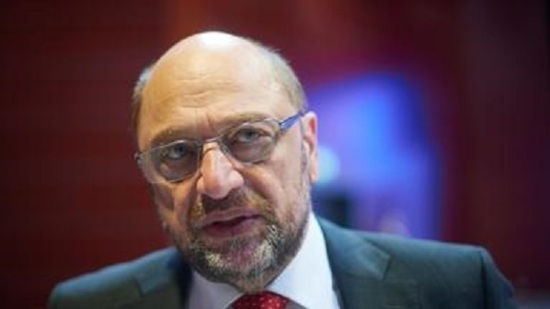 Whenever other folks see things differently than they do (this time it’s Italy’s interior minister Matteo Salvini who is hard on migration) the Enlighted Left get all excited and squirrly. German Social Democrats are no different here.

This time it was Martin Schulz (remember the Schulz Effect?) who did the name-calling, labelling Salvini’s views “near-Fascism.” Italians and Fascism fit particularly well together, see? Today’s Italian politicians, is the implication, are “radical authoritarian ultranationals, characterized by dictatorial power, forcible suppression of opposition and control of industry and commerce, which came to prominence in early 20th-century Europe.” Like breath in and out slowly a few times and take a chill pill already, Martin. 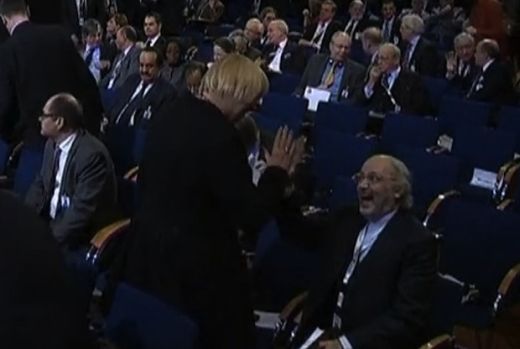 How did the high five and theocratic rule in Iran come to cross paths recently? Well, this past weekend at the Munich Security Conference, Claudia Roth, who heads the German Green Party, which represents 11% of the country, was photographed engaged in an enthusiastic high five with the Iranian Ambassador to Germany Ali Reza Sheikh Attar.

The story is beginning to make waves in Germany because Iran’s leaders routinely deny that the Holocaust ever happened, which is a crime in Germany. An example came soon after at a forum with the German Council on Foreign Relations on Monday when Iran’s Foreign Minister Ali Akbar Selehi was invited to visit the Holocaust Memorial in Berlin. Selehi ignored the invitation and then passed on answering a question about Holocaust denial in his country by simply saying “Any holocaust is a human tragedy.” When asked if there has been more than one Holocaust, Selehi told the packed audience that it was up to them to find out.

Claudia Roth’s Green Party arose from the German student movement of the 1960s, recalcitrant in thumbing their noses at the previous generation who had pro-Nazi tendencies. They championed human rights and cast themselves as the enlightened and progressive leaders of Germany’s bright future.

So why is the head of the Green Party so cozy with someone whose country’s fascism represents the complete opposite of the Green Party pillars? Roth has issued a statement downplaying the encounter, but unfortunately, not even German has a word for how this incident makes any sense.

If the opposition disarms, well and good. If it refuses to disarm, we shall disarm it ourselves.