But you can bet that’s only because the pollsters didn’t bother to ask any Germans.

Woke Germans (the only ones who count) love to hate Germany more than woke Americans love to hate US-Amerika (AKA The Banana Republic), if you can imagine that.

Soft Power: Germany Gets Record-High Approval From World – The world’s approval of Germany’s leadership during Chancellor Angela Merkel’s last full year in office in 2020 hit a new record high, not only for Germany, but for any global leader in more than a decade. The 52% median approval rating for Germany’s leadership in 2020 towered above ratings for Russia (34%), China (30%) and the U.S. (30%).

“China and Russia vying for second” pretty much sums this “global” poll up, people.

Germany by far most admired country, with US, China and Russia vying for second – global poll – Annual Gallup survey casts doubt on Mike Pompeo’s claim that the US is ‘perfectly positioned’ to lead the free world in rivalry with China

Aye!
Tired, tired of playing the game
Ain’t it a freakin’ shame
I’m so…
Let’s face it everything below the waist is kaput! 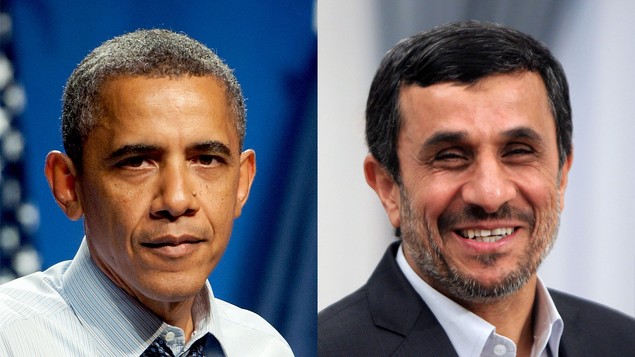 Unfortunately (did I just write unfortunately?), this was just another satirical piece by The Onion. Dumb Iranians.

“I like him better,” said West Virginia resident Dale Swiderski, who, along with 77 percent of rural Caucasian voters, confirmed he would much rather go to a baseball game or have a beer with Ahmadinejad, a man who has repeatedly denied the Holocaust and has had numerous political prisoners executed, than spend time with Obama. “He takes national defense seriously, and he’d never let some gay protesters tell him how to run his country like Obama does.”

Although not necessarily in that order.

Germans are notorious pessimists, as you know. And they’re always bitching and moaning, especially when they don’t have anything to bitch and moan about. Take this latest Gallup survey, for instance:

“The 4 in 10 Germans who rated their lives highly enough to be considered “thriving” throughout 2011 was lower than in 2010.”

That could have been a whole lot worse, though. I’ve been living here so long that the first time I read that sentence I swear I was sure it read

Come on Germany, you’re giving me a complex. Go out there and live a little already!

In addition, the percentage of Germans who are “suffering” ticked up slightly in the fourth quarter of 2011, amid escalating economic turmoil in the eurozone.

You get no moral credit for forcing other people to do what you think is right.