No wonder they’re all so, I dunno, celebrated or something.

“The intelligentsia of Berlin and the literati and all the artists were just busy doing their thing. Hitler rose to power. There were a lot of chances to stop him, and they didn’t speak out… By the time he got established, he put his own people in place and stacked the courts and did what he had to do to consolidate his power…”

Hitler “stacked the courts.” Hilarious. People who say such things out themselves as not knowing the slightest thing about Nazi Germany. It’s nothing to be ashamed of, of course, but they really out to consider keeping their ignorance to themselves.

(Do they even have presses anymore?) This just in, folks: Some German industrial dynasties have a Nazi past! 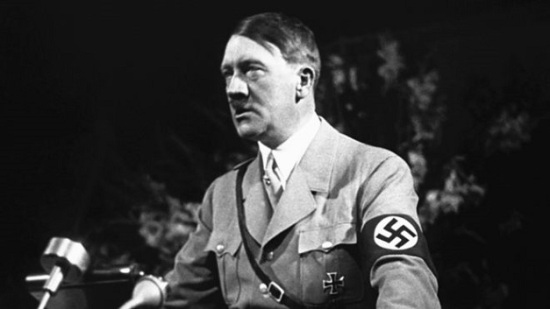 I’m shocked. And stunned. Just like those dynastists in this particular German industrial dynasty who just found out about it themselves. For, like, the very first time. Honest.

A German industrial dynasty with big stakes in various international brands has admitted brutality towards slave labourers during Nazi rule.

A partner in JAB Holding, Peter Harf, said the Reimann family was shocked by links to Nazi abuses, discovered by the Bild am Sonntag newspaper in archives.

“We were ashamed and turned white. You cannot gloss over any of that. Those crimes are abhorrent.”

That means bird shit. You know, like “Hitler and the National Socialists are just bird shit in 1,000 years of successful German history” kind of bird shit? 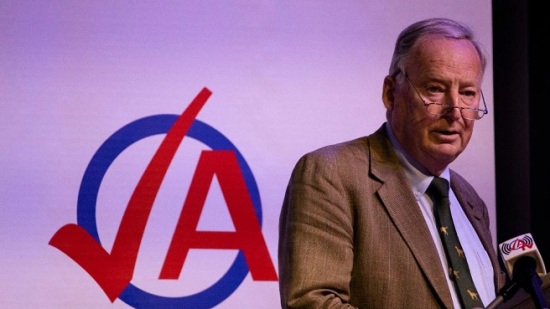 Personally, I think that was quite a lot of bird shit, 1,000 years or not, but maybe that’s just me.

The German government condemned on Monday an apparent attempt by the co-leader of the anti-immigrant AfD party to play down the significance of the Nazis in Germany’s history, and it stressed the unique nature of the Holocaust.

On Sunday politicians rebuked Alexander Gauland, one of the leaders of the far-right Alternative for Germany (AfD), after he told a party gathering: “Hitler and the National Socialists are just bird shit in 1,000 years of successful German history.”

“For me, ‘bird shit’ is and remains the lowest piece of filth – animal excrement that I compared National Socialism with.”

An archaeological find under a playground in Hamburg may now prove once and for all that the mythical Germanic “wet ones” culture actually existed.

The “wet ones” or “Nassies” (nass is the German word for wet) were thought to be an ancient “Wald” or forest culture that lived high up in the trees whenever the Romans came marching through town. Or village, actually. Whenever it was raining. Which it practically always does here. Right up to this very freakin’ day even.

Many archaeologists had doubted this culture’s existence up until now, however, attributing the many tales still told by the natives about this “super” albeit wet race to the fantastic realm of mythical bullshit. This may now change.

“The history books might just have to be rewritten,” said Herr Henning, the heavy equipment operator who made the find. “And my backhoe sure the hell is going to have to get fixed. That’s for sure. Who’s going to pay for this anyway?”

Berlin officials have reacted angrily to a series of fake, Nazi-style ads purporting to be part of the German capital’s campaign for the 2024 Olympics. 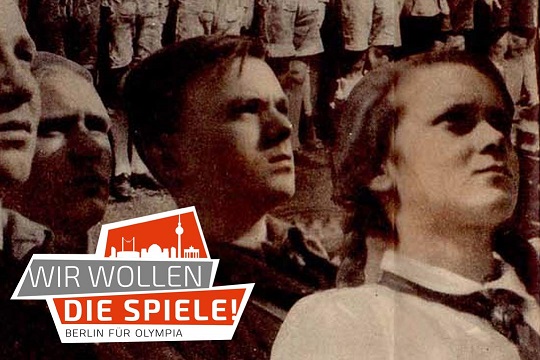 The spoof ads appeared last week on a satirical blog called Metronaut. Several of the ads were based on actual posters from the 1936 Berlin Olympics, which Adolf Hitler used to showcase Nazi Germany to the world.

City officials issued demands via lawyers on Monday to remove their logo and names from the ads.

Metronaut’s co-founder, John F. Nebel, says the ads were meant to spark a discussion about the darkest chapter in Berlin’s history.

What kind of support will Germany send next? Pillows?