Right? Not in Germany there isn’t. 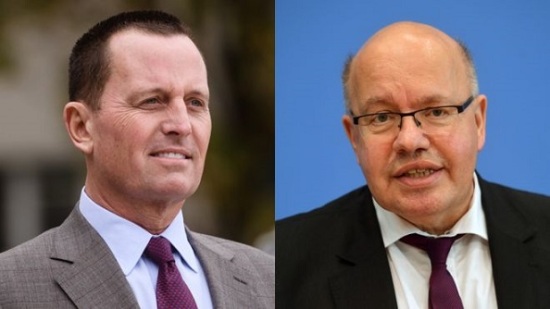 To understand any German position on any international theme or issue you must understand that US-Amerika is somehow, in some way, in some form, a, if not the, negative factor in it. Once you understand and accept this, everything German politicians and diplomats say starts making sense. Take China and 5G for instance. Please.

The US ambassador to Berlin has sharply criticised German Economy Minister Peter Altmaier for suggesting a parallel between Chinese and US spying.

Meanwhile, a new opinion poll suggests a wide gap between the views of Americans and Germans on US-German relations.

“There is no moral equivalency between China and the United States and anyone suggesting it ignores history.”

German-U.S. Ties Are Breaking Down – Never since the founding of postwar Germany have relations between Berlin and the United States been as fragile as they are today. There is virtual radio silence between Chancellor Angela Merkel and President Donald Trump and U.S. Ambassador Richard Grenell is doing more to agitate the situation than to mediate. 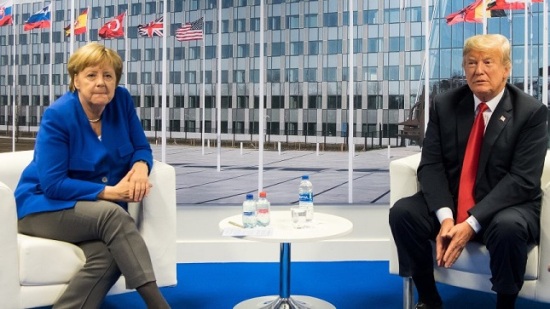 It’s quite easy to explain, really: “I’m making them pay their bills” and the Germans don’t want to pay these bills. They’ve never paid them in the past, they’re thinking, so why should we pay them now? If there’s anything else I can do to straighten any of this up for you here, just ask.

Martin Schmidt? Or was it Meier? Müller? … Schlitz? 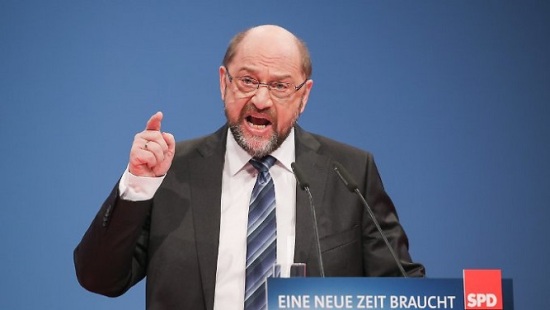 Anyway, he’s back again or something. For a few seconds. Now that his fifteen minutes are up, I mean.

He and his comrades over at the SPD are mad as hell at US-Amerika‘s new Ambassador, Richard Grenell, because of, well, “perceived breaches of diplomatic etiquette” (how diplomatic).

He said in a recent Breitbart interview, for instance (Breitbart is a German news service, Breitbart meaning “wide beard” in our language), that he wanted to empower conservative forces throughout Europe. I know, right? And then he did this and then he said that and yada, yada, yada and now everyone on the left (and that’s a whole lot over here) is completely outraged because, well, it’s a slow news day/week/month so it’s time to call for somebody to fire his red, white and blue ass. If it wasn’t for outrage they wouldn’t have no rage at all.

“I think there is a groundswell of conservative policies that are taking hold because of the failed policies of the left.”

It just smells funny. At least that’s what Germany seems to think.

You see, spokesmen for German industry plan to call up Donald Trump and explain to him that the “US Iran call is illegal.” Then, once they’ve straightened that up with him, everything ought to be hunky dory, right? And they can go back to getting moola from the mullahs again.

They better hurry up, though. America’s new ambassador to Germany has only been in office for twenty-four hours and already has a really bad case of ITF (Itchy Twitter Finger).

For the past year, German officials have been urging their U.S. counterparts to send a new ambassador to Berlin. But after finally receiving one, many may be having second thoughts.

Within hours of assuming his new post on Tuesday, Richard Grenell triggered harsh criticism in this Trump-weary country after appearing to threaten one of the American president’s frequent targets: German businesses.