Why? Because it’s May Day, that’s why. You know. Tradition and all that? Yawn.

Germany: Feminists and squatters kick off early May Day protests in Berlin – Thousands of people marched through the German capital to protest against violence against women ahead of May Day. The crowd dispersed following clashes with the police.

Berliners love the smell of left-wing radical madness in Berlin in the morning. They must. Nobody in the red-redder-green Berlin government here plans to do anything about it.

Berlin: ‘Rigaer Strasse’ Looks Like War Zone After Attacks Against Police – A day before fire safety experts are supposed to check an illegally occupied apartment block in Rigaer Strasse, left-wing radicals attacked police officers from roofs, by throwing stones and firecrackers at them. As many as 60 officers were injured.

“People who set tires on fire are not fighting for open spaces used by left-wingers, but harass their own neighborhood.” 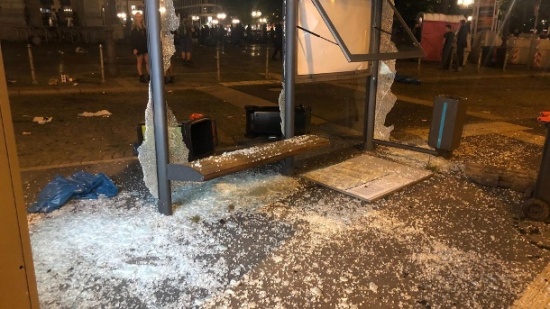 Police and security officials in Frankfurt, Germany, announced Monday they have banned late gatherings in that city’s opera square after a party there turned violent over the weekend, resulting in 39 arrests.

No self-righteous outrage here. The attackers who did the attacking were the wrong kind of attackers to attack.

They were leftist extremists and not right-wing extremists – as one is expected to expect here. And that’s harmless or cute or something. Germans in general and German media in particular are “blind in the left eye,” as the saying goes. This isn’t supposed to happen. So it doesn’t.

Authorities confirmed on Saturday that they are investigating the political motives behind an attack on the camera team of popular German satirical news show the heute-show [Today Show].

That means “shoot the rich.”

Nothing new, of course. But it is kind of odd that we are hearing this suggestion TODAY and that it’s coming from a member of a “harmless” political party German voters routinely turn a blind eye to – a blind left eye, by the way: The Left Party. You know, the successor party of the East German Communist SED? It is currently forming state governments all over the Mystical German East as we speak, by the way.

“The energy turnaround is also necessary after a revolution. And even after we’ve shot that one percent of the rich it will still be the case that we will need to heat our homes, that we will need a means of transportation.”

And I warned you twice, Hermann. Now I’m gonna beat you black and blue.

After millennia of callous neglect, Germany is finally prepared to address the scandalous issue of domestic violence against German men. And addressing it, as if it actually existed, is precisely what makes this all so scandalous. Talk about wussies, sheesh. Beam me up pronto, Scottie. It’s a freakin’ nuthouse here.

For the first time ever, two German states are launching an initiative to help male victims of domestic violence. Officials in Bavaria and North Rhine-Westphalia say they want to break the taboos surrounding the topic.

A three-pillar program to help men suffering from domestic violence was unveiled by the German states of Bavaria and North Rhine-Westphalia (NRW) on Tuesday.

The first pillar of the initiative would include a hotline and an online counseling platform for victims. The second pillar would see constructions of safe houses and counseling centers. Finally, the authorities aim to make the subject of violence against men “visible” and “break the taboo” surrounding it.

“Until now, there was hardly any help or support structures. There are possibilities to cooperate across state borders, most of all in creating a hotline and in the area of online counseling.”

But nobody cares here. He’s AfD. The outrage hält sich in Grenzen (has remained within limits).

As a matter of fact, you won’t find any outrage here at all. It never happened. Move along, people. Nothing to see here.

German far-right politician Frank Magnitz has been beaten up and severely injured in an attack seen by police as politically motivated.

The leader of Alternative for Germany (AfD) in Bremen was attacked by at least three masked men in the centre of the northern city on Monday.

The attackers knocked him unconscious with a piece of wood and kicked him in the head, AfD officials said.

“The citizen of Oceania is not allowed to know anything of the tenets of the other two philosophies, but he is taught to execrate them as barbarous outrages upon morality and common sense. Actually, the three philosophies are barely distinguishable.” 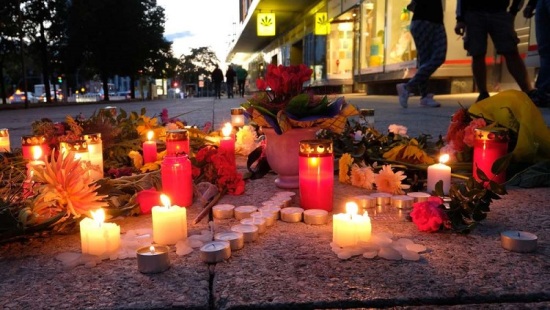 It ain’t getting prettier, folks.

The death of a 35-year-old German man drew spontaneous protests, organized by several far-right groups. Police struggled to control the rowdy crowds, some members of which allegedly chased and attacked foreigners.

A street festival in the eastern German city of Chemnitz was canceled on Sunday, hours before it was supposed to conclude, after 800 people took to the streets to protest the death of a 35-year-old man.

The victim, said to be of German origin, was stabbed during an altercation that involved 10 people, several of whom were of “various nationalities,” police sources said.

That means rape. And three in a row popped up in the news today

Strange, they never used to be in the news this much. Now hardly a day goes by without a report or two. It’s been, I dunno, two or three years now. Times seem to have gotten a little rougher here in Germany – and elsewhere in Europe – for some reason.

It’s May Day in Berlin! And Berliners are big on tradition.

Tuesday I watched the riot . . .
Seen the cops out on the street
Watched ’em throwin’ rocks and stuff
And chokin’ in the heat
Listened to reports
About the whisky passin’ ’round
Seen the smoke and fire
And the market burnin’ down
Watched while everybody
On his street would take a turn
To stomp and smash and bash and crash
And slash and bust and burn

When you’re a threat you’re always a target. 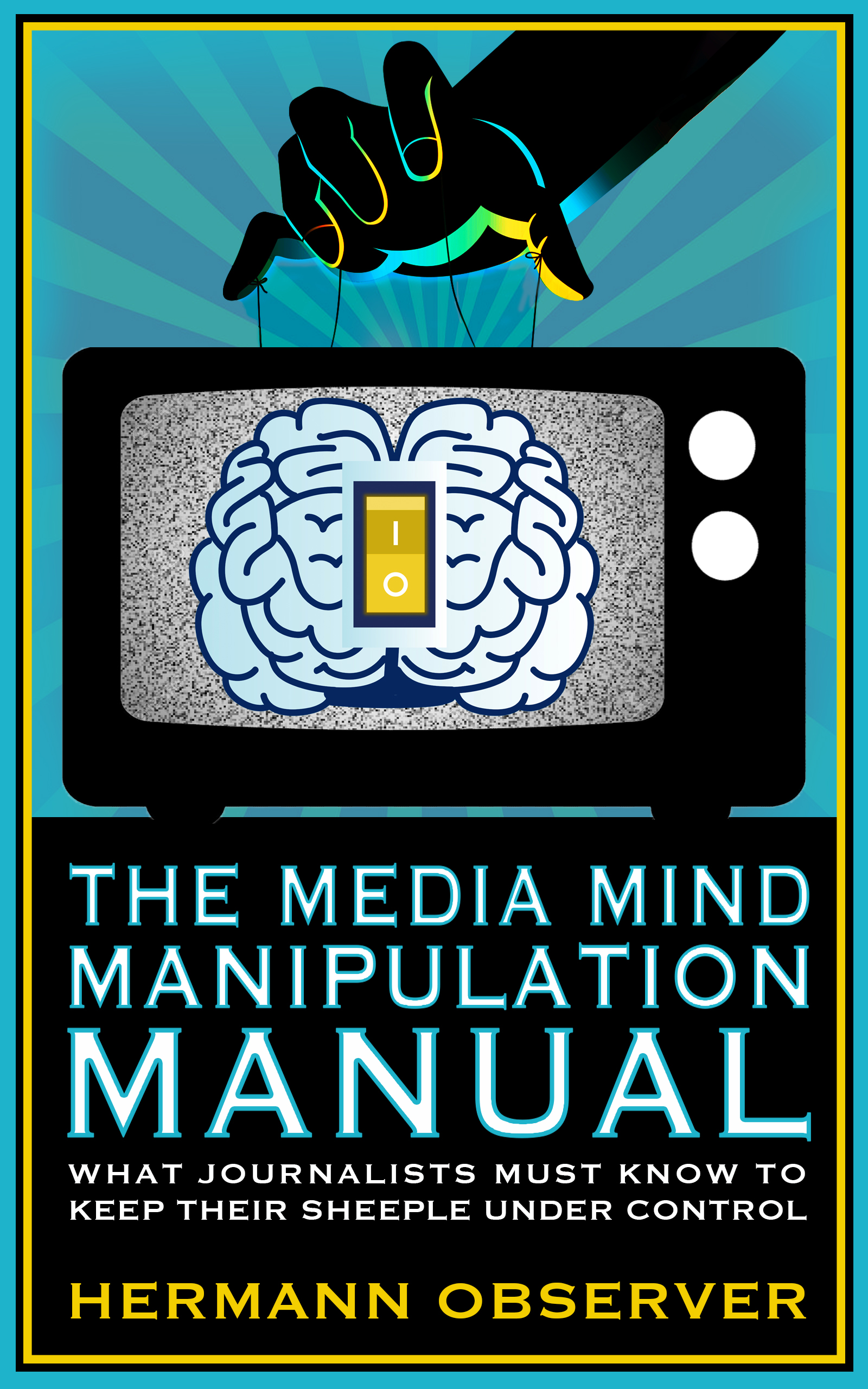